As well as our schools, we have a Central Team whose purpose is to ensure our Trust runs smoothly enabling our academies to focus on Teaching and Learning. 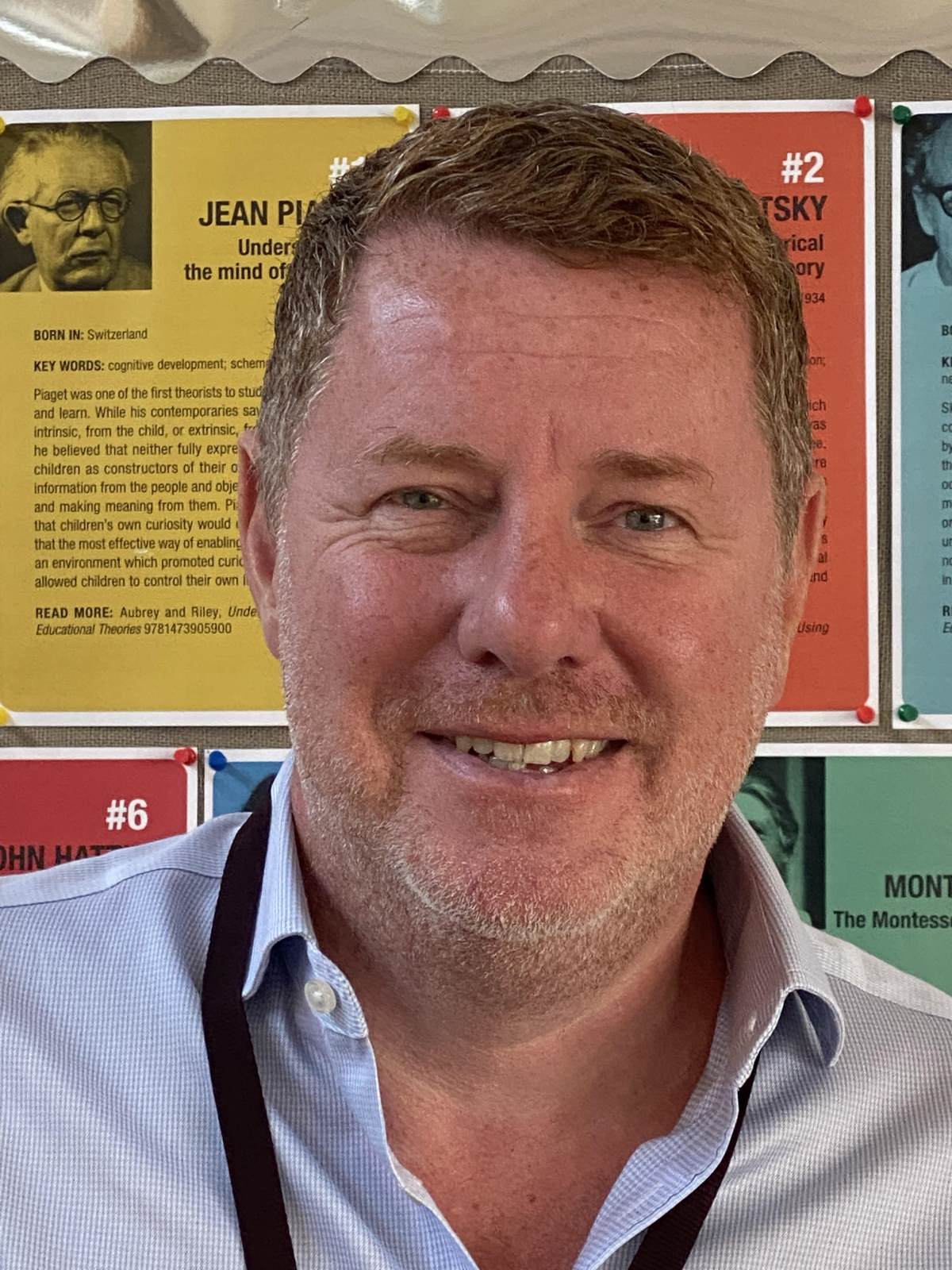 I was born and raised in the Epping Forest District and, after an extended period of travelling, began my teaching career in the London Borough of Barking and Dagenham.

My first post was at Dorothy Barley Junior School where I led Science and was responsible for developing a pond and wildlife area.  This project was particularly successful and I received an Association for Science Education Award which resulted in a three-month trip to Australia to study how science was taught on the other side of the world.

After three years, I moved to Henry Green Primary School to a middle-management position; two years later, I became Deputy Headteacher. This was a challenging school but, by the time I left, it was in the top 100 improving schools in the country. Central to its development was the ability to attract new, vibrant teachers.

I enjoyed every minute of the 17 years of headship and was proud to lead a school that celebrated achievement in every aspect of school life whilst giving our children a rich and rounded curriculum. As the school became a designated Teaching School as well as a SCITT (School-Centred Initial Teacher Training), I was appointed a National Leader of Education.

During my time as Headmaster, St John’s was an active member of the Epping Forest Schools Consortium. Along with my other Headteacher colleagues, I recognised the value and support the Consortium gave to our schools.

It was this framework that provided us with the opportunity to establish the Epping Forest Schools Partnership Trust, a Multi-Academy Trust of 16 schools and 1 associate member school.  I spent most of 2017 presenting the concept of closer collaboration to staff, Governors and parents; in April 2018, the Trust was established and I was appointed CEO.